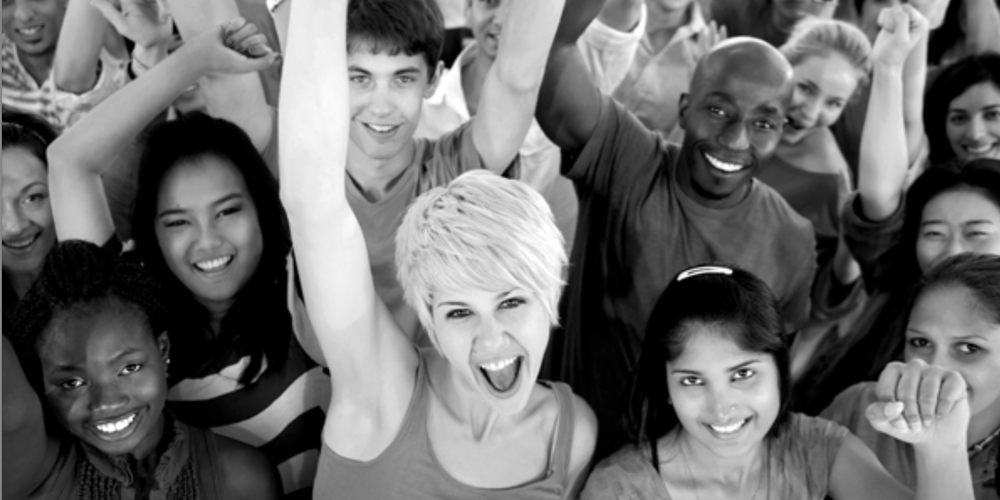 In January 2020, we asked people in Buckinghamshire what they thought the biggest community safety issues were.

The survey included multiple choice questions and the opportunity for people to give comments.

Burglary, fraud, scams and motor vehicle crime were the issues of most concern to people.

Over 50% of the most serious concerns resulted from hearing news reports or the experience of others.

Criminal damage, begging and vagrancy and loitering were the issues of most concern.

Over 50% of those who expressed a view, criminal damage, begging, rough sleeping and loitering were the issues of most concern

A larger proportion of strong concerns came from those living in more deprived communities.

Drugs are of greater concern than alcohol.

More than half of those who expressed strong concerns had personal experience.

Those from more deprived communities had the strongest concerns about drug problems.

59% of those who took part said they feel very safe when out in daylight compared to 38% living in more deprived areas.

35% of those who took part said they feel fairly unsafe or very unsafe when out alone at night. This increased to 64% in more deprived areas.

32% of this group did not report the crime. The reasons included believing the police would not respond and feeling that the person who committed the crime would not be caught.

The most common concerns raised in the survey were: Drugs, fly-tipping, lack of police, burglary, youths, speeding, parking and street lighting.